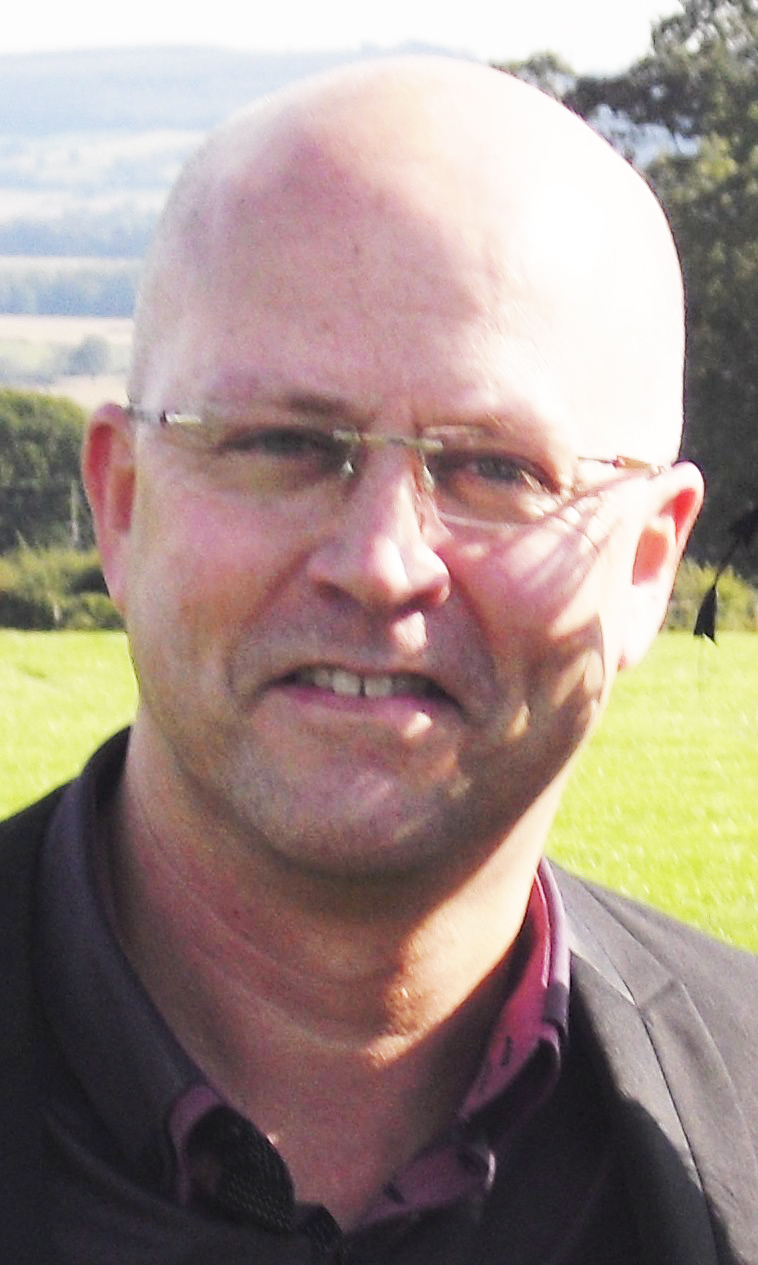 Within 12 months Simon was asked to share the leadership of Poynton Baptist Church’s 18-30’s group which he did for several years.

Soon after that Simon was asked to help lead worship from the piano at both churches and was part of a group that introduced live worship playing and singing rather than just accompanying the congregation’s singing.

In 1991, Simon was elected by the membership of Hazel Grove Baptist Church to the position of Elder and Full Time Assistant to the Minister, resigning from his secular position of Customer Liaison Manager with a local blind manufacturers.

In 1994, Simon was asked to lead worship at the Free Trade Hall in Manchester for German Evangelist Rheinhard Bonkke’s “From Minus to Plus” event.

In 1996, after prayer and receiving a specific word from God through the leaders of the Maranatha Community, Simon was encouraged to return to the “coal face” of life and left church work for a position in sales with one of the national banks. From that point onwards, Simon developed a career in sales and marketing culminating in the position of Sales Director for a recruitment company in Shropshire in 2011.

In March 2014, the membership of Ludlow Baptist Church elected Simon to be their Minister and he continues in that role to this day.

Simon continues to be a committed member of the Maranatha Community, a community of Christians drawn from all the faith's denominations who, together, proclaim that Jesus is Lord.

Simon is a very strong believer in churches working together and, alongside the other church leaders in Ludlow, has developed a strong bond of friendship and mutual gospel work. He is firmly of the belief that “nothing happens without prayer” and recently established an early morning daily prayer meeting for the congregation at LBC as well as leading Wednesday morning prayers and the Intercessors Prayer group that meets every week.

Simon has been an avid Gym member since September 1981 and works out 3-4 times a week. He has been married to Hazel for 30 years and they have a daughter called Abby who is a primary school teacher in Manchester. Simon and Hazel love the North Wales coast and spend much of their private time there with their Springer Spaniel, Willow.